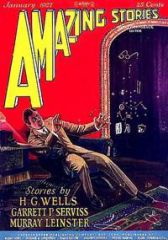 This story is the sequel to "The Mad Planet" by Murray Leinster. The world, in a far distant future, is peopled with huge insects and titanic fungus growths. Life has been greatly altered, and poor puny Man is still in the process of becoming acclimated to the change even after 30,000 years. We again meet our hero Burl, but this time a far greater danger menaces the human race. The huge insects are still in evidence, but the terror they inspire is as nothing compared to the deadly Red Dust. You will follow this remarkable story with breathless interest. "Burl raised his spear, and plunged down on the back of the moving thing, thrusting his spear with all the force he could command. He had fallen upon the shining back of one of the huge, meat-eating beetles, and his spear had slid across the horny armor and then stuck fast, having pierced only the leathery tissue between the insect's head and thorax." (Summary from the magazine blurb and Phil Chenevert) 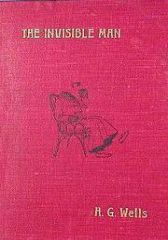 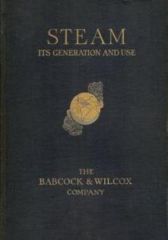 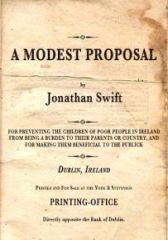 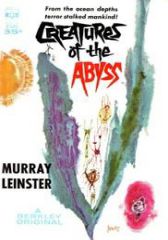 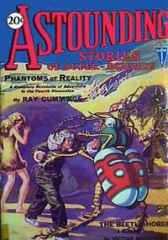 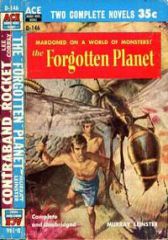