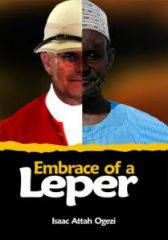 Embrace of a Leper

The history of the conquest of the old Northern Region of Nigeria by the British colonial forces is not complete without the story of resistance to foreign domination in Keffi, a town made famous by the murder of its first British Resident, Captain Moloney, by the intrepid warrior, Magaji Dan Yamusa, in 1902. This triggered a chain of events which culminated in the fall of Zaria, Kano, Katsina, Yobe and Sokoto to the British by the force of arms. Embrace of a Leper relives this historic encounter, pitching the major dramatic personae in a titanic battle for supremacy. Mr. Ogezi handles his subject with unusual dramatic dexterity and candour, bereft of prejudice. After over three decades in a land that has witnessed his tears and triumphs, Mr. Ogezi in this latest creative offering, pays a moving tribute.

Down To Earth By Titilope Sonuga - ₦150 - No rating A collection of poems. 2011 Canadian Authors Association Emerging Writer Award Winner. 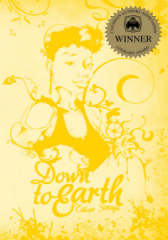 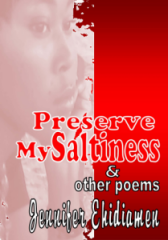 For Laff's Sake By Atilola Moronfolu - ₦200 - Rated 5 Life is hard! We owe it to ourselves, once in a while, to relax and let the stress out. We need to t... 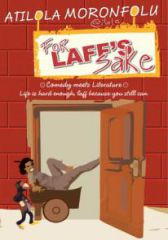 Weaverbird By Various - ₦77 - No rating A collection of short stories by award-winning Nigerian writers such as E.C. Osondu, Unoma Azuah and... 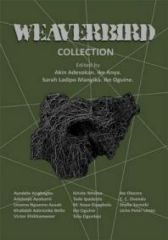 The Plans of Baba Se... By Adelarin Awotedu - ₦200 - No rating It is a contemporary adaptation set in modern day Lagos, Nigeria about a man Akanni a.k.a Baba Sewa,... 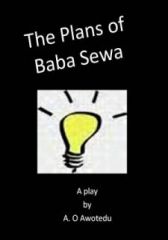 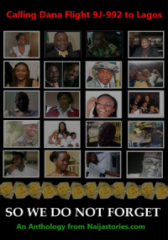