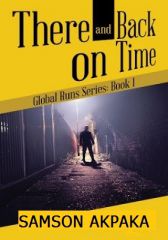 Zuby is an African Immigrant who found himself in the streets of Europe. After his asylum process in Germany, he found himself out of the system. He couldn't go to school or study anything due to the illegal immigrant status. He joined the local drug dealers in a bid to survive but when the authorities found drugs in his room, he disappeared to Portugal where he met another line of business done by African immigrants; Prostitution. Zuby met Jennifer, a teenage prostitute from Nigeria and decided to help her quit the job. In an attempt to save the girl from human traffickers, he nearly got killed on numerous occasions. Madam Grace and other human traffickers planned to kill Zuby since he was able to convince Jennifer to quit prostitution. They chased him all over Portugal, sending hired killers to eliminate him. Zuby succeeded in evading them numerous times until he was able to run back to Germany with Jennifer. With Jennifer in asylum camp, Zuby started drug business again in Germany. .. This is the first book of the Global Runs Series. Set in Germany and Portugal, This opens up the world of human traffickers who specializes in bringing teenage boys and girls from Africa to Europe for prostitution and drug business. In the book, one is expected to find the routes taken by the human smugglers who own apartments in Libya, Tunisia and Morocco where they prepare the teenagers for onward transportation to Southern Europe through the Mediterranean Sea. Book 2 "THE SHADOW CHASE" follows after this. Remember to leave a review after reading. To reach the author, send a mail to anizubix77@yahoo.com You can reach the Author on Whatsapp through +8613544479311 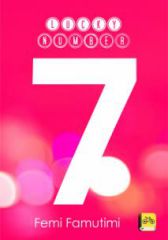 The Cherry Popper- ... By Temitayo Otun - ₦120 - No rating The story of the Cherry Popper continues with Last Born the pervert with a Humungous member as he na... 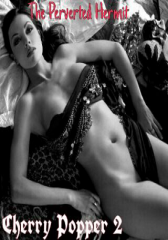 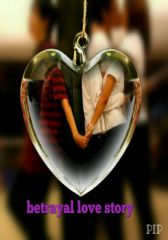 Disturbia - Adult O... By Edidiong Udoeyop - ₦500 - No rating Aisha always dreamed of a better life for herself, she was on the verge of living her dreams, when a... 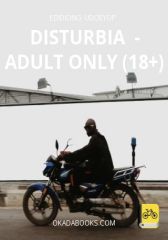 Gender War - Adult O... By Bidemi Olawore - ₦150 - Rated 4 A captivating epic fiction novel about a long battle of the sexes. Royalty is involved in an unconsc... 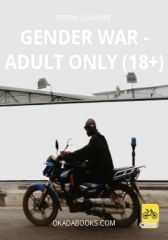 YOUNG AND FURIOUS - ... By EMMANUEL EDET - ₦250 - No rating This time of your youth is the most crucial part of your lifetime and it is the determinant matrix o... 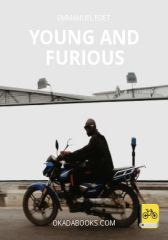