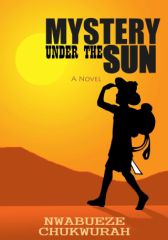 Mystery Under The Sun

Iheukwu, a reincarnation of his grandfather, Ikedinobi, who was a powerful native doctor in his time, was born with supernatural powers. When the rate of crime, atrocities and killing of innocent people by unknown evil doers reached its fullest in their village called Umuaku; that includes the appearance of a strange tiger in broad daylight which terrorized the community for a long time. The village priest consulted the oracles for a solution and the gods revealed to him that a single leaf from a legendary mysterious tree called ‘Anunuebe ’ was needed in order to liberate Umuaku people from the hands of the evil ones. But then, going to Anunuebe tree to obtain its leaf is a deadly mission, because no human being had ever visited the mysterious tree and returned alive. The tree stood alone in a very remote uninhabitable area, and it does not tolerate any living thing close to it. The gods chose Iheukwu, among other young men in Umuaku to embark on the deadly secret mission to Anunuebe tree. Those behind the atrocities would be exposed and apprehended if Iheukwu visits Anunuebe and returns alive; but if he didn't make it, the entire village of Umuaku will face more doom. 'MYSTERY UNDER THE SUN' narrates how it all happened in the 18th and 19th centuries, before and during the arrival of Western Missionaries in Umuaku, a village in the eastern part of present-day Nigeria. Nwabueze Chukwurah is among the gifted African authors to be celebrated in this 21st century; a magic writer, and a talented storyteller. He is a native of Umuabani village, Neni, in Anaocha Local Government Area, Anambra State, Nigeria. Born and raised in Coal Camp, Enugu State, Nigeria. He was inspired by Chinua Achebe, Wole Soyinka and Elechi Amadi; the three literary giants he said, are his imaginary mentors. Currently, he lives in the United States of America with his family. His debut novel, ‘Mystery Under The Sun’, is a page-turner, an outstanding African epic novel of its kind. 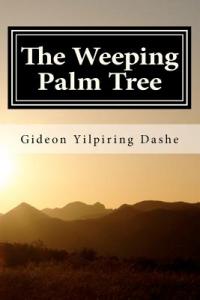 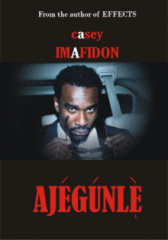 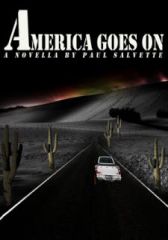 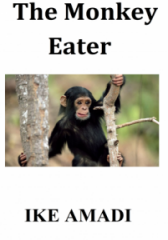 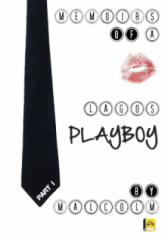