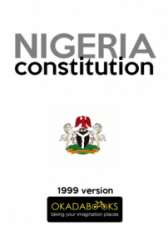 Constitution Of The Federal Republic Of Nigeria

The Constitution of Nigeria is the supreme law of the Federal Republic of Nigeria. Nigeria has had a series of constitutions. The current constitution was enacted on 29 May 1999, inaugurating the Nigerian Fourth Republic. The 1999 constitution restored democratic rule to Nigeria, and remains in force today. In January 2011, two amendments of the 1999 constitution were signed by President Goodluck Jonathan, the first modifications since the document came into use in 1999. via wikipedia 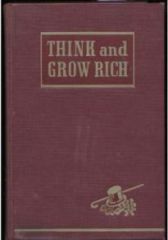 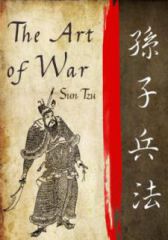 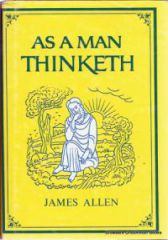 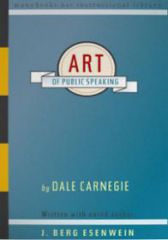 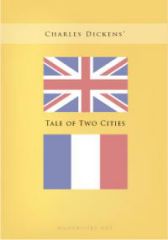